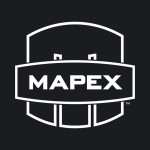 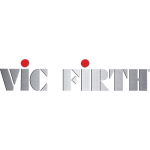 I got my first toy drumkit at the age of 5. After destroying it successfully and not giving up convincing my parents that I wanted to become a drummer, they finally registered me at the local music school.

In 2003 I began studying at the University for Music and Performing Arts Vienna (drums and percussion for popular music and jazz as well as classical percussion). At the same year I began working as a professional drummer. In 2011 I had my master degree and began teaching drums at two schools around Vienna.

Musical credits vary from Jazz to Heavy Metal, here are some of the most important collaborations: 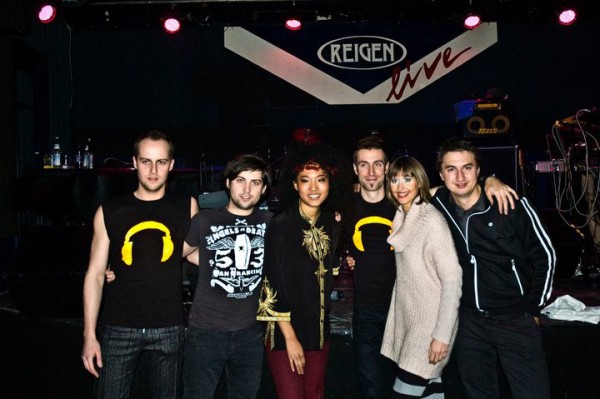